Prof Blaschke on April 17 was elected as a corresponding member into the Austrian Academy of Sciences (ÖAW). This is a significant recognition of the impact of his scientific work on the highest level, and a huge honour for Z_GIS, the Doctoral College and the University of Salzburg to have Prof Blaschke among its leaders. 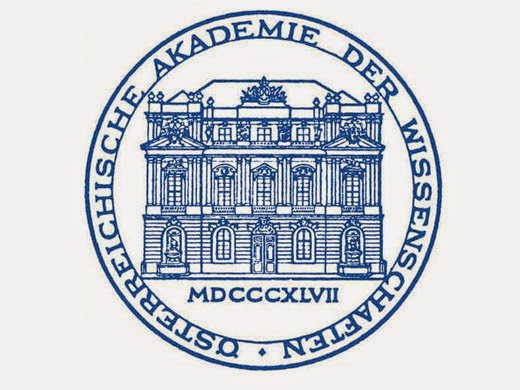 Due to the strictly limited number of national Academy of Sciences members only few scientists are elected into its ranks every year, as every nominee needs to be confirmed on multiple levels, listed within the available places, and is required to receive a majority of votes by the current membership.

We at Z_GIS are proud of this achievement - congratulations!