From September 19-21, 2011 the final Alp-Water-Scarce Conference (funded in the Alpine Space Programme) took place in Graz. On behalf of the Z_GIS team Hermann Klug, Peter Zalavari and Barbara Hochwimmer presented the WebGIS based Atlas as an output created by the University of Salzburg. This Atlas includes the Alp-Water-Scarce pilot sites. These pilot sites include results from the Alp-Water-Scarce partners responsible for each site. Additionally, as an endeavor to make people understand climate change, Z_GIS implemented a tool enabling users to request temperature a 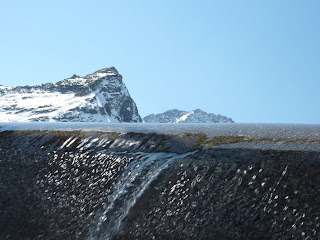 nd precipitation data from climate station data in a defined period of interest.

Further Austrian partners contributed to the final Alp-Water-Scarce results. The Federal Institute for Agricultural Economics (AWI) reported on pan-alpine water scarcity impacts resulting from agricultural business while the Federal Environment Agency (UBA) was in charge of analyzing the impacts on water quality. The Federal Government of Styria was in charge of work package 5 "Water System Characterisation" while the Federal Government in Carinthia with its sub-contractors Joanneum Research, the Environmental Bureau Klagenfurt, and the Carinthian Lake Research institute was contributing to the Austrian/(Slovenian) pilot sites. 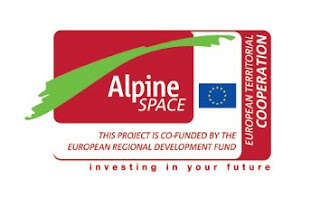